It's so good, it's the focus for the DQ movie!

Almost perfect, the one thing I don't like though is how your party members don't have personalities

Great story in my opinion 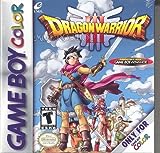 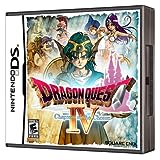 I like most of the characters, and the gameplay is fun. It is a bit on the easy side, but if you want challenge the post game bosses are pretty tough

One of the more unique games, has better graphics than the first and is still a great experience. Highly recommend this for anyone. If you do play this though, you will have to sacrifice a lot of your life to grinding. The games difficulty comes from the grinding but its still fun and enjoyable.

The slime is so cute I'll pet him/her.

14 Dragon Quest Heroes: The World Tree's Woe and the Blight Below 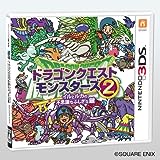