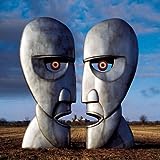 Uplifting lyrics that touch on endless possibility, life and being young. The Endless River was created from left-over material from this album.

After Roger Waters left the band, theyt were detemined to keep making music weather Water liked it or not. They made 'A Momentary Lapse of Reason'. That album is not great and not nearly as good as anything they'd made in the 70's. It did have Learning to Fly and Sorrow which are both good songs but the album as a whole wasn't great.

7 years later, they basically locked themselves in the Brittania Row Studio or David Gilmour's houseboat/studio and just improvised. They made tons of material. David Gilmour, his wie Polly Samson, Richard Wright, Nick Laird-Clowes and Bob Ezrin together wrote lyrics. The title was picked by friend of Gilmour and author of 'The Hitchhiker's Guide to the Galaxy' Douglas Adams.

They made one of Pink Floyd's greatest albums and a perfect end to the new Pink Floyd albums.

This is far superior to Endless River. Don't get me wrong, Endless River is a great album, but that album is made up of things that didn't fit on Division Bell. This album showed the world that Pink Floyd didn't need Waters to be the greatest band of all time. Polly Samson and David Gilmour writing most of the lyrics and Gilmour as frontman with Wright singing 'Wearing The Inside Out' is a fantastic combination. And Gilmour is just as great as usual with his trusty black strat.

The rebirth of Pink Floyd in the 90's. Agreed, A momentary lapse of reason was good but not good enough. The division bell was brilliant though.

I was rolling in jollity when I saw this is number one.

This is Pink Floyds final album, and possibly one of the most underrated albums ever. Glad to see it at #1 here.

Gilmour, Wright and Mason doing what they do best. 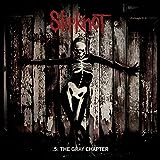 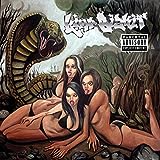 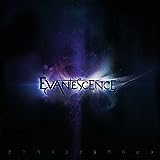 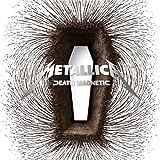 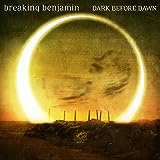 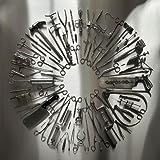 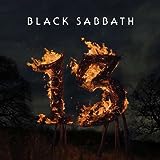 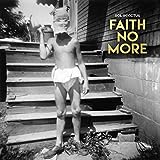 13 Blood of the Nations - Accept 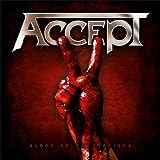 The best to me - after 14 years of silence these metallers came back stronger than ever. It came out in 2010 and has been their first album since 1996.
I liked their new stuff better than their 80s stuff. Songs like Shades of Death, Teutonic Terror, and Pandemic, are 5/5.
By the way, many of the albums on this list aren't really comeback albums. 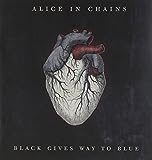 After dealing with the death of a vocalist with such a distinct sound, most bands would never be able to recover. AIC rebounded and found their signature sound with the aid of a new singer who can belt out the hits along with putting his stamp on new ones. 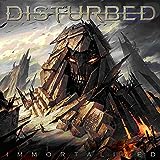 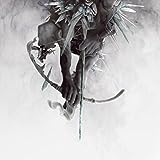 Has some of the artists most experimental music from great 80s to 90s metal music. Definitely something to check out. 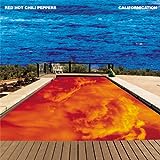 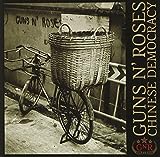 Did someone not understand? It said best comeback albums. This is just poop

Actually, it's the worst! 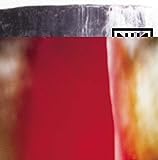 20 The Book of Souls - Iron Maiden 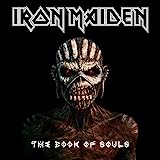 Wouldn't call this a comeback album cause there's been no hiatus. And The Final Frontier was awesome too.

21 Hail to the King - Avenged Sevenfold 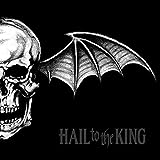 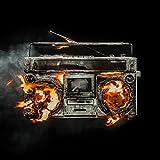 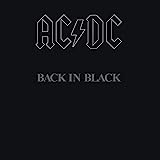 24 The Emancipation of Mimi - Mariah Carey

Greatest comeback of all time! 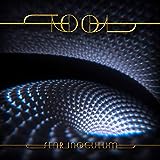