This is great stuff. There is just something magical about it that I can't explain. One of if not, the most beautiful album in ambient music.

This album is breathtaking. Total nirvana is achieved through tracks like Antennaria and Kobresia.

Start with the first track which shares the name, and bliss. 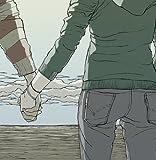 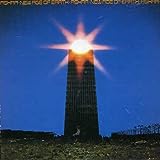 This album is beautiful! There is a lot of New Age influence here, that makes it all the better. From the warm first half of the album, to the cold and melancholic second half that is Nightdust, is all amazing. Go check it out, and also check out Ashra.

Not a new age album! Emerging from the Krautrock scene of the early 70s, this ambient album is space music at it's best. Part electronic, part acoustic, warm and sad at the same time and immensely enjoyable. 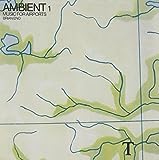 This is one of the best ambient albums I ever heard. If you haven't heard it, you really should. My favorite ambient album is Aphex Twin's Selected Ambient Works Volume 2. Music for Airports isn't far behind it. I love it's welcoming feel.

I am greatly disturbed that this album wasn't already on this list. It's one of the most significant and influential albums of the genre. It came out in 1978, and it's still just as mind blowing.

23? Really? One of the most important ambient albums ever and you put it on 23? Should be at least number 2 or 3. 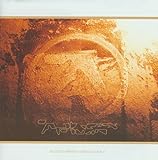 This is the best by far. Every song was constructed very well. Selected Ambient Works 85-92 isn't ambient and has no business being on this list. This is real ambient music.

How you could not be soothed by any of this, I don't know. 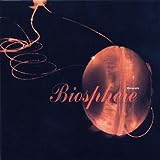 Especially the track "Microgravity", which is beautiful. 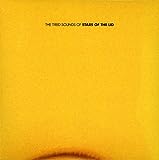 Amazing ambient group from my hometown released this beautiful 2001 recording, with some elements of post-rock and some field recordings thrown in. A modern classic of its genre. 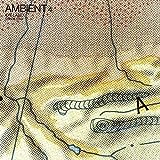 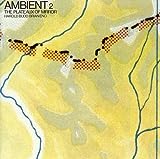 This really is a great album. Its arguably better than Music for Airports. It was put together and mixed very well. It might be Eno's most solid album. Music for Airports beats it by just a little bit though because I like its welcoming atmosphere better. This is also amazing.

Did NOT invent ambient music; he merely gave it a name! Artists were creating minimalist and ambient music nearly a decade earlier. Listen to Zeit by Tangerine dream (1972) for Dark spacey ambient long before Eno's masterworks.

Without Brian Eno none of these other albums would have ever been made. Godfather of ambient and rarely surpassed.

Brian Eno invented ambient music. At least 5 of his albums should be in the top 20. This album in particular is amazing. 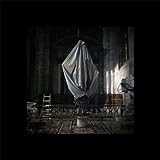 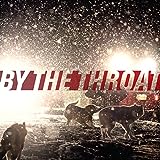 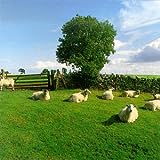 It's all in the name!

17 An Empty Bliss Beyond This World - The Caretaker 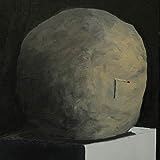 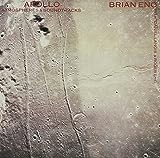 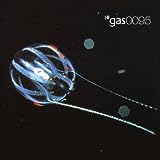 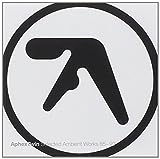 This album is great, though it isn't exactly ambient.

22 And Their Refinement of the Decline - Stars of the Lid

The name says it all. It creates this beautiful atmosphere that just makes you wonder how heaven will feel nicer. Amazing ambient work that will never age. 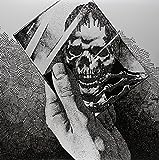