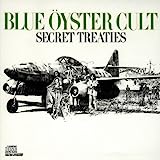 I have to choose between Secret Treaties and Tyranny and Mutation? I could not decide for the longest time. Secret Treaties barely wins, and for good reason. It has not one, not two, but THREE riffy, badass rockers, them being Dominance and Submission, ME262, and Cagey Cretins. Then, you have the more classic-styled Career of Evil, Harvester of Eyes, and Flaming Telepaths. Subhuman is a slower one and arguably the weakest on the album, but it's still pretty good. Astronomy is one of BOC's best songs. It has everything in it that characterizes the band. Basically, this album has nothing wrong with it. Every second of it is good.

Brilliant, only knew "don't fear the reaper" before buying and stood in shop with a choice; "secret treaties" or the "best of", I took a gamble as I prefer albums over compilations and very happy with my decision!

Astronomy and Subhuman appear in one album and the vinyl didn't explode?!? That deserves props on its own

Best lyrics as well. Try to compete with ME262. This album is incredible. 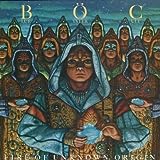 This and Cultosaurus Erectus were the two albums that had the best production among the early albums. Also the two that had the best songs, overall. Meh I guess Secret Treaties was decent too, but the production does not compare. Curse Of The Hidden Mirror is a great album and so too, Heaven Forbid. Club Ninja and Mirrors were also underrated.

Many might disagree but I think BOC was peaking here not earlier.
Spectres, Agents, Fire, and Cultosaurus really epitomize the varied sounds that make BOC so rare and special.

Fire of Unknown Origen is awesome, unique tunes, magical: Burning for you is the best rock song ever played. 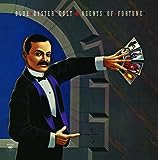 Don't Fear the Reaper is the greatest song ever created; it's a hit for a reason. And it's not all this album has to offer. Some splendid cuts like The Revenge of Vera Gemini and Tattoo Vampire, not to mention E.T.I., This Ain't the Summer of Love and Sinful Love.

I prefer the debut and Tyranny over this one, but it deserves more attention. There is so much more to be found than The Reaper. ETI is one of their best riffs. This Ain't the Summer of Love is badass. Tattoo Vampire is like Hot Rails to Hell 2.0. This album has much to offer.

My favorite by the band because it shows off their versatility so well. This was the first BÖC collection of songs that showed what a bunch of great writers they could all be by contributing such a diverse amount of material. Equally rocking as it is subtle, to my mind, this strikes the perfect balance.

I have never gotten tired of listening to this album. The music is so original I constantly find myself being in the mood to listen to one song or another, never the same one over and over again. 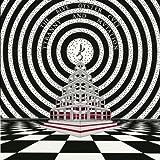 The first three tracks are a bit weak, but the rest of the album is stellar. Fire of Unknown Origin is a bit more consistent and has a better sound, but the high points of Tyranny and Mutation are higher, and it rocks in a way that their later albums don't.

Underrated album. Every tack is so good, in my opinion this album is better than BOC and Agents of fortune... 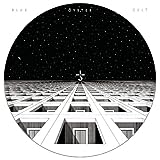 Their best, hands down. 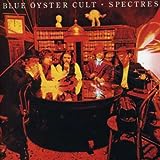 An outstanding record, subliming all the best of the sound of the 1970's + exceptionally modern playing at times, foreseeing what was to come some years afterwards. Nosferatu always brings back the thrill of the first listening.

This is probably their most accessible album, and "I Love the Night" is such a great song! So are "Godzilla" and "Fireworks" 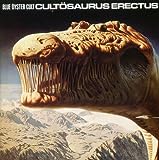 Clever lyrics- disparaging, melancholic, sci fi. Typical for the band. Also some good hooks. The best production with Martin Birch at the board- nice bass and lower mids. Overall, their best album. Fire Of Unknown Origin a close second. Way better production than the thin albums they did from the 70s. Cultosaurus, Fire, then Mirrors, are the top three.

A fun album with some great hooks. 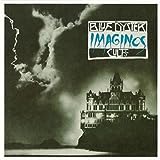 9 On Your Feet Or On Your Knees 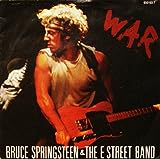 This is my "go to" album whenever I'm in the mood for some B.O.C. Great renditions of a great selection of songs. A fantastic live album!

The solo guitar on Last Days of May is one of the best things in the entire story of rock!

One of the most underrated live albums of all time.This is great stuff!

Great version of Don't Fear The Reaper amongst some other Cult classics. Still stands up well as a fine live album.

My introduction to BOC. Always my first and best...…..Now Buck is my friend...wow life really is fantastic at times. 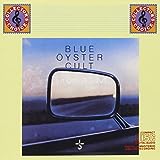 Great album. I Am The Storm, to me, is the only weak song. Moon Crazy is brilliant. Even You're Not The One is great. This one and Cultosaurus Erectus are two albums where you practically never have to hit the "skip" button. Their two best albums, with Fire Of Unknown coming in a close third.

Underrated and overlooked. In the, The Vigil, The Great Sun Jester, the title track. 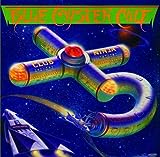 This album certainly deserves more attention. It's right up there with Cultosaurus in my opinion, and that cover artwork is awesome. Of course, that's not the best thing about it. I'd like to compare it to Fire of Unknown Origin (if I may, please) for it's keyboard-filled sound that fits the songs well and serves as a great part of the music. Even for a rocking' band like BOC, this album is good, despite its keyboard sort-of-fallicies. If you want to see an album that doesn't do it well, look at Revolution by Night.

White flags, spy in the house of the night, dancin in the ruins, madness to method are great songs that deserve more credit and of course there is perfect water this song is legendary just hear it you will know why.

I can't believe this album is so poorly received critically. Perfect Water, White Flags, Spy, Dancin'... all these tracks are amazing. I'm baffled.

It contains more dreamy, minor key songs that are the trademark of the 80s. Definite shift from the rock and roll but awesome

13 The Revolution by Night 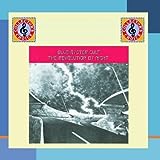 If this album had more songs like Take Me Away, it would be awesome. Unfortunately, there's just too much 80s to go around. 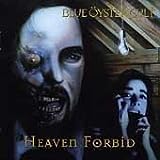 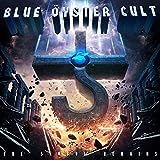 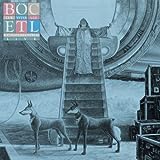 18 Curse of the Hidden Mirror 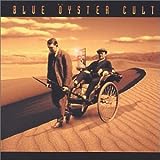