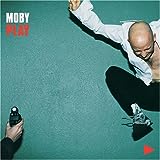 I feel like I'm the only one who prefers Play over 18. This is some of the best electronic music you will ever hear. It takes you through several different emotions including happiness (Southside and Bodyrock), sadness (Why Does My Heart Feel so Bad and The Sky is Broken) and even intensity (Machete). I like to listen to Play before I go to bed since all these emotions make it exhausting to listen to.

Play redefined electronic music and brought it into the forefront of pop culture. This album perfectly mends African American soul of the 1930s with the electronic music of the late 90s and is Moby's best work, being just a hair ahead of his other masterpiece, 1996's Animal Rights. 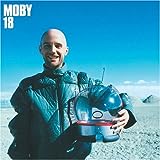 I don't think I can be labelled as a Moby fan, not even an electronic music fan for that matter, but I just love this album. Every single song is a masterpiece.

My favourite Moby album, without a question. To me, 18 is just absolute perfection. I love it! No, I adore it! No, I worship it! 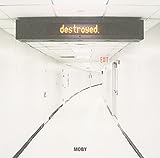 This is the best Moby album! No contest. I've been listening to 18 on and off all my life but I just listened to destroyed today and it's awesome! People just don't know good music when they hear it. 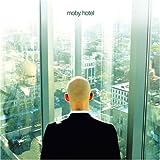 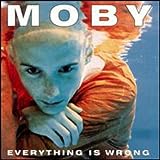 Love the variety. Moby considers this his first true album for good reasons. You get rave, you get 18 style electronica, and even punk rock! Truly a landmark album not only for Moby but in electronica in general.

Definitely up there with his best. I love God Moving over the Face of the Waters.

6 Everything Was Beautiful, and Nothing Hurt 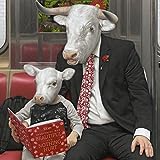 Amazing album, but it hurts. Listen to it 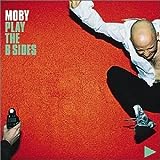 Sometimes, I prefer the B-Sides to the primary album. The ambient just makes you fall in love all the time! 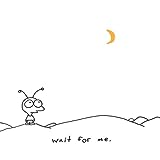 All of Moby's albums are good. But Wait for Me just really sticks out. All the songs are really unique and beautiful and carry a great sadness through them. It makes the world look ugly but beautiful at the same time! It isn't something that I can listen to and nobody should consider it an everyday favorite. It's somewhere to go every once and a great while. Overall, I consider this to be one of Moby's greatest masterpieces. Everybody should check it out and experience the trance it puts you in. 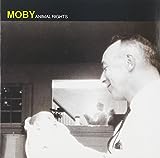 18 has got some pretty awesome B-Sides! Awesome stuff, Moby! 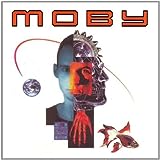 His first album, released in 1992. A confirmation that Moby (the artist) would definitely be awesome!

This is perfect music for gaming and dancing. I love this. 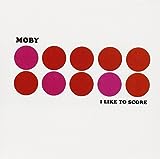 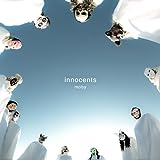 Just released last Sunday, I got the whole thing, and it's awesome! But Play & 18 are still the best.

15 These Systems Are Failing 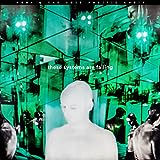 Not his best but I love some of the stuff on there. 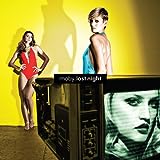 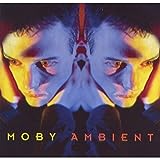 Album is hectic. Some of the tracks are experimental but the cuts stick and are melodically in tune.

18 More Fast Songs About the Apocalypse 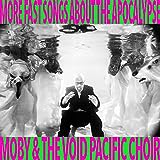 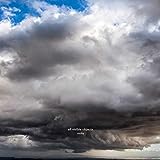