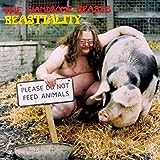 Most of the covers on the list are horrible that I can't vote more than ten items, so I am only commenting on this one. Why would people want to make disgusting art and pictures for an album? Because we, humans are so stupid that some of them want to start weird experiences no one has ever done before, and now everything bad exist. Why is Born This Way at #6 when it is above a lot of gruesome and disgusting album covers that would make you want to throw up? I get that it looks stupid but really?

What makes a person buy this album? Is it because of the sexy guy on the cover? Or the pig? No its out of pure stupidity

All I can say is What the hell! What record company is making that album! The cover is... MAD!

First of all, they've worked a lot for animal rights.
Secondly, you don't even know their genre.

2 Dawn of the Black Hearts - Mayhem

I like Mayhem's music but yeah...it's one thing to have an edgy, dark image for shock value but taking a photo of your dead bandmate is crossing the line. I would like to mention though that the band didn't actually put the picture as the cover, it was a record label that the photos were sent to

Yes, that is a actual dead body.

On April 8 1991, Vocalist of the Black Metal Band Mayhem, was found dead in a house he and other bandmates where staying in. Guitarist, Euronymous, happen to went into a store and purchased a camera and came back and took this picture, Which would later be the album cover of this Bootleg Album.

Two years later, Euronymous was murdered on Augest 10 of 1993.

Apparently, Mayhem just got away with taking a band member's dead body from suicide. Not even Cannibal Corpse would do such a thing.

The album cover is the actual dead body of the lead singer ironically named "Dead" after he committed suicide. Legend has it that guitarist Euronymous made a stew out of his brain and use bits of Dead's skull to make necklaces 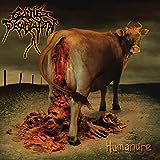 It looks like the cover of Dude Ranch by Blink-182 if the cow all of a sudden started eating blood or bleeding and the sky turned dark with the area having a drought. That being said, Dude Ranch turned dark! So is Blink-182 death metal now?

Cattle Decapitation is actually very very talented, also they've worked a lot for animal rights. Kids here badmouthing them don't even know what genre they belongs to.
Don't talk about things you've no knowledge of.

Just what I wanted to see! (sarcasm) 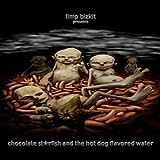 Fred Durst is such a douchebag. Just look at the cover and the name of this immature album for proof.

This should be #1, the cover is literally a naked woman with 3 dead alien bois coming out of her brutally in abnormal ways.

6 For Maggots to Devour - Torture Killer 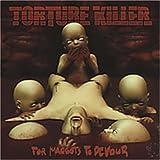 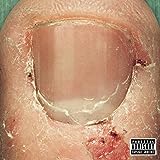 Skrape: Hey I have a good idea lets get an album cover with a crusty scabbed fingernail on it! I'm sure everyone will want to buy it!

Man, I felt like vomiting the first time I saw this horrible and disgusting cover, and how in the world is this cover not banned?! 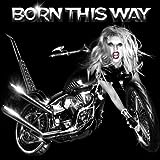 Its terrible, the album, cover, singles, videos... Everything is dark and crap and have no message.

This is just ducking ridiculous. Who approved this shirring album cover.

Wow. I didn't know that Lady Gaga was a motorbike!

9 I Am an Elastic Firecracker - Tripping Daisy

Looks like they attempted and failed to rip off the cover to Talking Heads- Remain In Light. 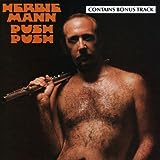 That beastiality album cover was kinda funny, this one is messed up. And why is Beyoncé and Rihanna on here? This is worst album COVERS; NOT worst albums. Idiots. by the way, lady gaga's is a close #2... All of her album covers are, not any specific one, all of them. 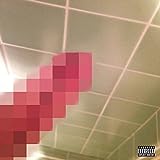 Why isn't this on the top 10? Justin Bieber's album is higher because of hate, which is wrong. It's a list about bad covers, not hated artists.

Is this what music has come to? Having one of the band member's dicks being shoved in my face? 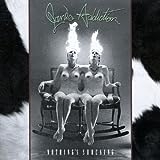 "Nothing shocking", except that horrible cover.

Very ironic album title here. Not really pleasant to look at either

It was shocking for me to hear that the original cover for this album featured a nude prepubescent girl. How disgusting. They make Cannibal Corpse's album covers look not that gory.

This is just terrible...no words other than out of all bands I can't believe this is the same band that wrote Winds of Change.

At least TheTopTens censored it. I actually have the uncensored album in my CD library. every time I take it out, I feel sick. 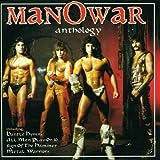 I was hoping this one would be here! Made me laugh for several days when I first saw it in a store. 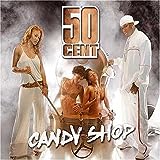 I'm not sure about you guys, but this cover makes me want to throw up. 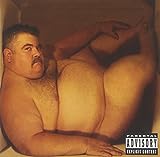 What a perverted album cover!

Let's just get this higher.

This should be first.

The worst album, and the worst cover. I love Miley, but this, ouch. Why is Born This Way number four? There's nothing wrong with it!

The title sounds terrible (she can't spell "Pets" properly) and I bet the cover is just as bad! 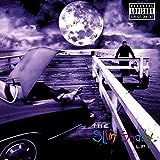 I'm a die hard Eminem fan and while I was listening to his song Brain Damage, the album cover caught my attention. You don't really notice it though. In the trunk of his car, there's a corpse, which I'm imagining is Kim, because if you look at Em in the album cover, a little kid, probably Hailie, is next to him. This is probably a reference to the song "'97 Bonnie And Clyde" listen to it if so you'll know what I mean.

The album cover is sick and disgusting, a dead corpse in a bonnet wrapped around near a pier about to be thrown into the sea. I like Eminem but this is like Cannibal Corpse without the blood.

One of my favourite album covers. Even though there's a dead corpse in the car

I don't care about the cover is graphic, that's the part of Death Metal.

This cover is so bad the picture got removed. 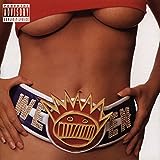 I like this cover, it's both funny and sexy at the same time.

What's up with a lady's waist and belt? 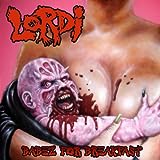 I was going to add this, but it's already taken care of, so I guess I don't have to.

Oh god. I'm gonna have nightmares from this one

22 Because They Can - Nelson 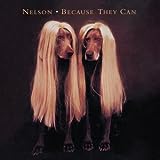 I find this one very funny. 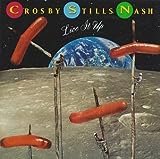 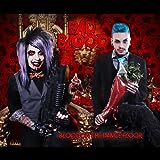 Very the worst! Should be censured 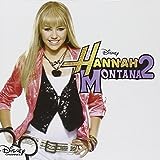 It looks a small bit weird for her, but at least it's not her Dead Petz album cover, where's she covered in homemade glue.