The Top Ten
1 In Rainbows 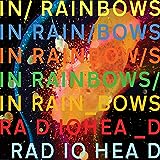 Probably Radiohead's happiest and most variated album, most of the songs can be genuinely accessible for a wide audience, specially 15 Step, Weird Fishes, All I Need, Reckoner and House of Cards, it's the Radiohead album I will say to start up with

Interesting that only their second top 40 hit isn't among the more accessible songs.

The legendary OK Computer and the album that follows the Bends, overall the sound of the album is riskier and more experimental than The Bends in terms of lyrics and production, is their most popular and acclaimed album but at the same time I would recommend to start first with The Bends or In Rainbows since some of the topics of Ok Computer aren't completely friendly to the average listener, is not completely inaccessible but I say the Bends is a better starting point 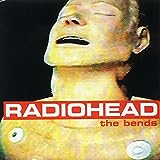 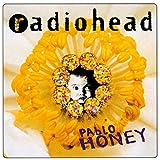 The infamous Pablo Honey, a lot of people will probably argue that this is Radiohead's least accessible album... which judging by it's age you can agree on that, however is not really inaccessible too, is Radiohead delivering the style that was the norm back in the 90s, the final result might not be the best one ever, but is not completely regretful neither 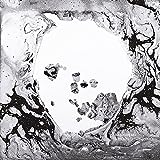 Arguably Radiohead's saddest album and most recent one, it is quite accessible and softer than the rest of their discography which means is not a risky experience to listen to, however based on the lyrical content and the soft yet depressive style of it, is not as accessible or easy to listen as previous albums mentioned

6 Hail To the Thief 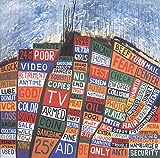 This is along In Rainbows is Radiohead's most variated album to date, it mixes a lot of styles the band has made over the years and mixes it with some political statements from the era, is a really interesting album to look out but thanks to it's experimentation and variety it makes it hard to listen at first 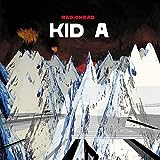 For many Kid A is the album where Radiohead starts being experimental and anti "accessible" I don't really agree with it but thanks to the experimentation they make with this album is not completely accessible, personally I feel this one is woth checking out, but for that you would need to listen to OK Computer or In Rainbows previously to click with this one

8 The King of Limbs

Alongside as Pablo Honey as Radiohead's most infamous album, is not completely awful or not worthy to check out, but at the same time it feels like the experimentation was more improvised than actually well thought, making it not really accessible at first listen, besides, after listening to Kid A, this album doesn't really feel as strong 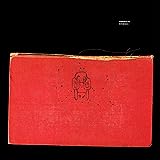 Arguably the most experimental album in the band's career, I wouldn't call it inaccessible, but definitely the one that I tell you to check out with the most caution, the songs here aren't really as adventurous or easy listening as previous albums 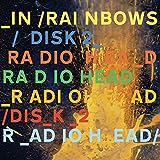 Not really that hard to get into but I needed a space so...