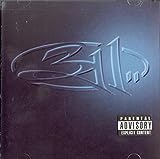 Misdirected Hostility is my favorite - TheYoMama

Love All Mixed Up - MarioBros11

I own this in CD I love this album - JazzyJulie

The best of their old style - spilledmilk81 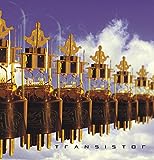 This by no means deserves last place. While a bit inconsistent, it's one of the most fascinating albums I've ever listened to, I've never heard anything quite like it. Every track has a unique, experimental, spacey, and chill vibe. I've listened to most of 311's albums, and this one remains in my top 3. - mtndewlord

Way too many songs and they're all boring except Beautiful Disaster, Prisoner, Use of Time, and Jupiter. - spilledmilk81 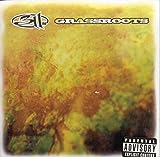 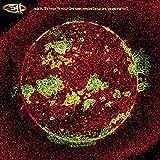 This one is probably my overall favorite, but I voted for Transistor since it was is last place... - mtndewlord

In my opinion, the best of their newer albums. - spilledmilk81 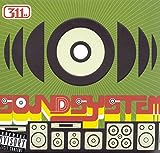 This should be higher than from chaos - JazzyJulie

It has Come Original and Sever which are awesome songs. - spilledmilk81 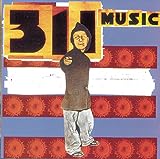 The first 311 album and it was still amazing - JazzyJulie

Their very first one! - spilledmilk81 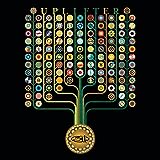 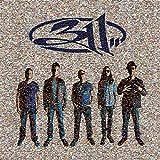 I really like Til The Cities On Fire, but other than that and Syntax Error, its meh. - MarioBros11

I love how 311 is always trying something new. Very good attempt by the world's greatest band. Not their best album but it is still a very good one all around! - Dorito 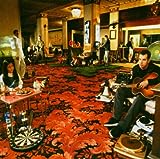 Evolver's a strong album. A couple duds here and there, but overall, it's amazing.

One of their boldest albums, some of their best melodies and most hard-hitting songs on here. - mtndewlord 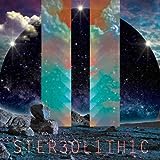 The Contenders
11 Don't Tread On Me 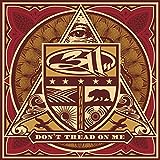 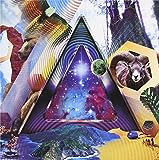 If you don't own this album, get it. So good. Literally love all eight songs on this album. - MarioBros11 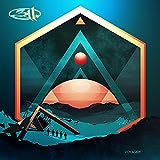