What a strong year for German hip hop. And so many of those are deserving number one spots.

Unfortunately I forgot to put the link to the full list in the description, but I am sure you'll find it on Wikipedia. 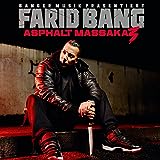 That's not at all a neutral information, but this album has often been called the German "Watch the Throne". 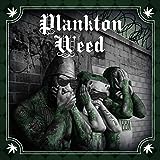 And I have no idea why it was on top only that short. Usually, this is counted in weeks. 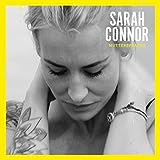 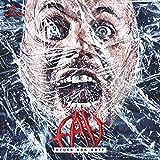 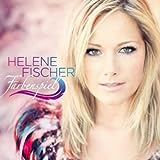 This album from 2013 has topped the German charts the third year in a row.
It was certified ten times platinum. It is one of the 20 best selling albums in Germany and the sixth best selling German language album in Germany. 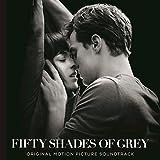 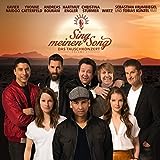 This is the soundtrack to a popular show in which famous German singers have to perform each other's songs. The cast of this season was soul singer Xavier Naidoo, indie singer Andreas Bourani, pop singer Yvonne Catterfeld, the two singers of 80s pop band Die Prinzen, PUR lead singer Hartmut Engler, Austrian alternative rock singer Christina Stürmer and Sub7even lead singer Daniel Wirtz. I know all of them except the latter, and they are all well known over here, but the cast of the 2017 edition was way more spectacular.

From January 2nd to 8th.

From January 30th to February 5th. 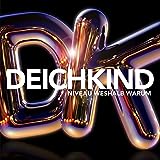 This is a pseudonym of Fler. I am a bit stunned he already topped the charts in 2015, as his hype started in 2016. 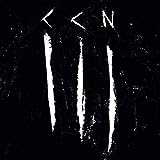 From February 27th to March 5th.

Again just a little side note from the writer: don't you agree that it is a stupid idea calling your album "brand new"? As I write this, it is 2017 and it already isn't brand new anymore. 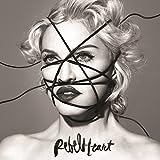 Her twelfth chart topping album overall. In that regard, she is the most successful non-German artist in Germany and the third most overall. Well deserved, even though this particular album was disappointing for me. 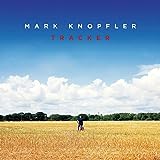 I don't know this album or the artist... and this is astonishing judging by the fact that he pushed a famous band like Nightwish back to number two. Really: who is this guy and how did he beat such an anticipated album like "Endless Forms Most Beautiful"?

Their third chart topping album in a row.

Like with SpongeBozz... why only for such a short period of time? 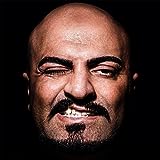 Just realizing how extremely dominant German hip hop was in 2015. That also was the year where I turned from an occasional listener to a hardcore genre fan. 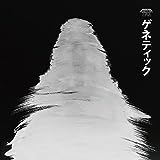