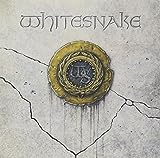 Amazing album, then you add Steve Vai into the mix and it took this album/tour to the next level.

I can't find a filler song in the bunch..8 out of 10 songs are great. I miss John Sykes.

Amazing album I really like Still of the Night! 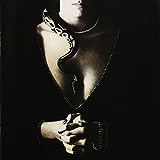 The first Whitesnske 'metal' album?
The 80s were most definitely here! Riffs at the front, tight compressed vocals and reverb drenched drums, even more so on the US release.
The songs and performances are strong though I prefer the original solos to John Sykes' overdubs.

From front to back it's an album you just don't skip songs on. It's up there with Van Halen 1 and Van Halen's 1984...and we know how bad ass those albums are.

By far the best Whitesnake album, from the title track to Standing in the Shadow it kicks ass. and DC has great vocals on this album.

Pure Hard Rock, Whitesnake 1987 is great too, but the sound in this one is more natural to me... 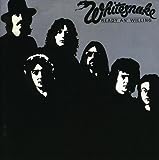 This is the best album of the "classic" line up of the band. Come an' Get it is good too. This is a different style to the more modern sounding later albums, well it's a different band really. "Blindman" and "She's a Woman" are gems!

One of my all time favorites! Classic blues rocking' Whitesnake from a lineup of rock-n-roll royalty: Lord Paice Murray Moody Marsden and Coverdale!

Pure bluesy hard rock with beer guts. This is the original sound of Whitesnake. Period.

This is truely their best and most respected album in terms of pure rock and blues...a masterpiece!

4 Slip of the Tongue 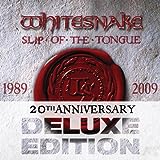 They had the best lineup, with Steve Vai being added. Fool For Your Loving, The Deeper the Love, Now your Gone. All greats.

A great album from one of the bests bands of hard rock... 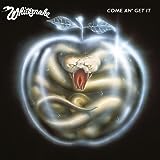 Overall the best 'Snake album. Killer songs and the balance between the blues and hard rock is just right.
The blend between guitars and keys is perfect and Coverdale's voice is on top form.

I have to go with this one because of the song "don'T break my heart again" whcih is the best song from whitesnake. But slide it in is also terrific.

Oh my God! My first LP and all time favorite. Best WS ever, no fillers just killers! 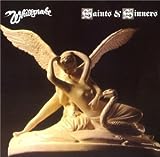 Has the original Here I go again and album reminds me of the 11 th Nov 1982 when I saw them at the Cornwall Coliseum which is now sadly gone. 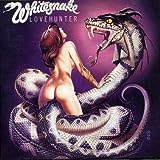 The best album of the great band! 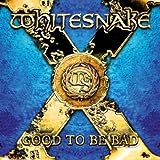 If anyone asked me to show them what is whitesnake? I'd give them this album.
Beach and Aldrich are perfect either side of Coverdale 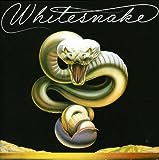 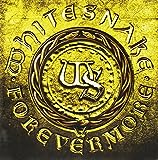 This album is going go up here and be underrated by everyone. But with songs like "love will set you free" and "all out of luck" this album deserves to be recognized as one of their best. Although the lineup may have changed over the years, I think that will Doug and reb rocking it up there that it's a better lineup than the original. Listen to the "love will set you free" solo and then give me an honest argument... I dare you. 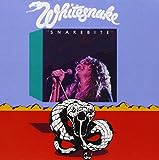 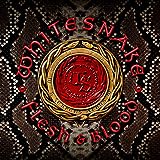 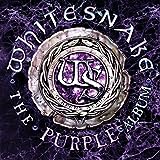 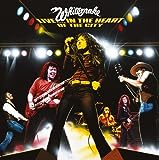 Excellent live-album with the real and the early "Snakes" line-up. Stellar live-performance by the the whole band. The sound production on this album is really impressive for being a 1980 live-concert recording (yes, even compared to the sound on their earlier studio albums too)
Featuring: David Coverdale, Bernie Marsden & Micky Moody (brilliant guitar team together),
Neil Murray (such an underrated and a solid bass-player),Jon Lord and Ian Paice.
(Ian's drums sound is "dialed in" very close to the "Burn" album)
Dislike? : Nothing, it's a real live classic this one! X)

This is one of those great live albums where each song is better than the studio version. All the musicians are giving it their all, it sounds instinctive rather than orchestrated. There is also a groove to this period of Whitesnake that is sadly missing in their later years. I knew we had lost Coverdale for good once he became addicted to Spandex. Worse than heroin for any rock band. 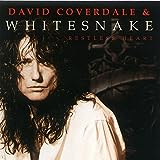