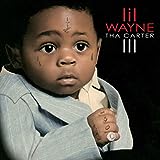 This album was absolutely beast. The way he pulled the lyrics off with the beats was brilliant. Lyrics such as: "Blind eyes can look at me and see the truth" (Mr. Carter) Just completes this album. Well done Lil Wayne!

Mr. Carter is honestly one of my favorite songs even though I don't particularly like Lil Wayne. All the other songs in this album are great too.

SOngs like A milli and Lollipop are songs that are gonna go down in rap history as one of its finest...

This album was perfect. The songs were catchy and Lil Wayne went hard on every song. And "A Milli" is probably his best song 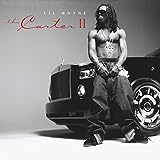 The rawness of tracks like "Oh No" make this album easily his best. Not to mention the soulful feel to the album with tracks like "Shooter" & "Get Over". Even the mainstream ones like "Fireman" pull through. All around Wayne's best work to date.

Nice lyricism and beats. His rapping is really good in this one, and he really cemented himself as a good rapper... Too bad he sucks now.

The Carter IV is NOT better than this album. Almost every track on this album is so smooth. the Mobb and Best Rapper Alive are the best tracks on the album.

This was the album that made me realize what a super star he was about to become. He totally invented a new style of rapping. 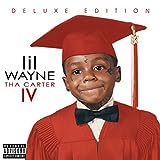 Most emotional and real out of all his albums, even has some sweet bangers like megaman!

Lyrically his best album and overall one of the best ever created.

In my opinion carter 4 is better than carter 3. 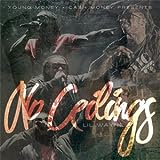 No ceilings is just a great work! There are so many great beats, great songs, this is just amazing! The lyrics are one of the best I hear in my life! My favorite songs are watch my shoes, run this town, ice cream & banned from T.V.!

Lil Wayne at his peak

5 I Am Not a Human Being II 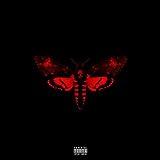 Amazing depth in his work in this album.

This album was terrible! 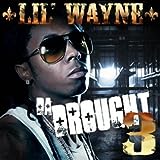 Huge Wayne stan and I rank this above everything else.. people who hate him still bump this

Every track is pure fire.

7 I Am Not a Human Being 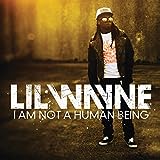 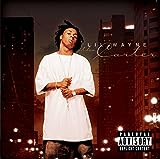 Its Wayne change his flow.. 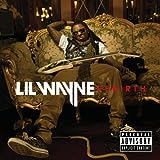 Prom queen.
American star.
One way trip.
Runnin.
Ground zero.
These are some of the best songs off this album and the experiments he did for this album has made a huge impact on his style and lyrical compound. Right up there with the carter 3,4 and I am not a human being. Major success for weezy.

Not a bad album actually, only a 1 or 2 songs I kinda dislike but the others are great! 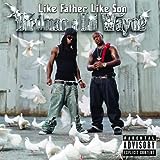 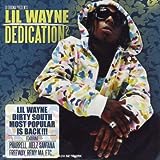 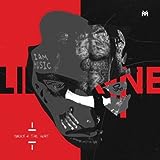 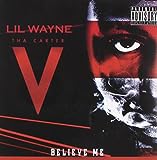 Should be higher, every type of song and very cohesive. Has bangers, personal/introspective songs and even songs just showing off how good he is at rapping 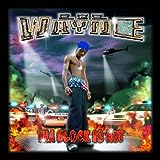 16 We Are Young Money 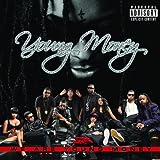 I love this album esp. Bedrock and Every Girl... Guys pliz vote for it.

Bang it one of the best songs on his album, this is by far the best album of his after the free weezy album 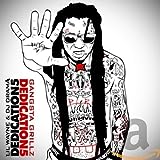 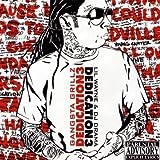 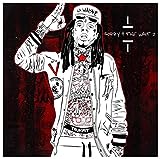 This is actually great no lie. Extremely underrated. 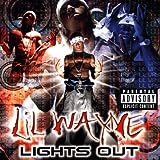 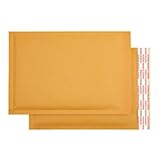