Eisbrecher is a German Neue Deutsche Härte band that formed in 2003 when singer Alexander Wesselsky and guitarist Noel Pix departed from the NDH band Megaherz. Although other musicians temporarily performed in the band, the founding duo is the creative core of the group, with Wesselsky being mostly responsible for the lyrical and Pix for the musical content.

Eisbrecher released studio albums to big commercial success in Germany, with their 2017 record “Sturmfahrt” being their first number one hit. Before that, “Eiszeit” (2010), “Die Hölle muss warten” (2012) and “Schock” (2015) entered the top five, with the latter two having been certified gold. In that regard, they are far more successful and famous than their original group Megaherz.

As typical for their genre, the group mixes heavy rock guitar riffs with hard electronica and techno elements. The sound is often anthemic, martial and energetic, yet on a few tracks also melancholic and angsty.
Lyrically, the songs often involve around controversial issues such as gun violence, political indifference or corruption, but are just as often of self reflexive and psychological nature.

The group received positive reviews in the past, especially in Germany, where they have been repeatedly praised for their intense sound and high quality production. Internationally, the reviews were more mixed, although not bad either. However, most foreign critics seem to believe that the Neue Deutsche Härte genre is reserved for its most famous band, and that everyone who performs the same kind of music rips them off. That's simply not true: it's a full blown genre in Germany.
The Top Ten
1 Schock 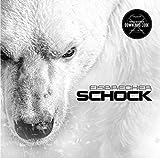 PS:
Rammstein's Till Lindemann also has a very distinctive, unusually strict pronunciation of German (much emphasis on "r" and "ch") that is absolutely NOT what German usually sounds like. I only know one other person who pronounced German like that, and unfortunately that's not a very pleasant one.
Eisbrecher's Alex Wesselsky on the other hand, while also singing very deep, has a rather normal way of speaking German. The "r"s are sometimes barely audible when at the end of the word ("immer" sounds like "immuh" when Alex sings it).
I think non-German speakers should be able to hear that difference.
You may think that'd not important, but Lindemann's pronunciation is the first thing you notice as a German when listening to a Rammstein song. And Eisbrecher lack that gimmick.

Most international reviewers seem to believe that Eisbrecher rip off Rammstein, but in fact Neue Deutsche Härte has been around for pretty damn long and has many bands that sound like this, also before Rammstein. Rammstein were just the ones who made it biggest in the mainstream without being any mainstream, and also gathered an international fanbase. They also are the best, by far. They are the greatest lyricists to have ever come out of Germany, with wordings as complex and filled with so many nuances that they can be analyzed and interpreted to an extent that only historical writers such as Johann Wolfgang von Goethe can. But you can't call everyone who performs the genre a rip off. Eisbrecher are now about to be the only other NDH band to slowly make it into the niche of the international market because in the time Rammstein weren't around, they kind of took over the throne, and what people now notice is that "hey, there's a band that sounds a lot like Rammstein, must be a rip ...more 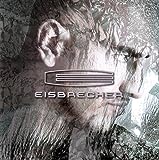 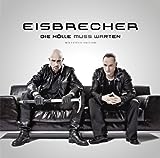 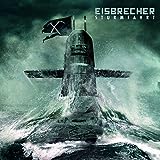 Also for some reasons, the studio albums have different covers internationally. The covers I added are the original ones you can find in stores over here. 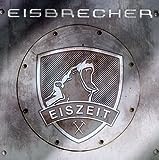 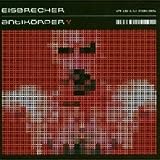 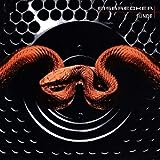 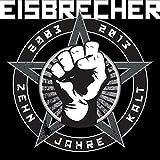 This is neither a studio album nor a best of. It's a compilation of songs that were previously released as bonus tracks on limited editions and remixes. It's a nice bonus for the fans. 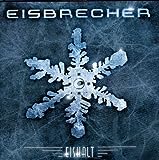 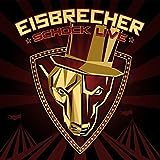 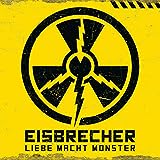