The Top Ten
1 The Years of Decay 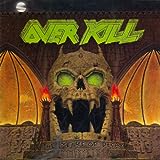 This album defined the true meaning of thrash when it arrived. Bobby's voice changed the landscape which was desperately needed at the time. Mixing Metallica riffs with Udo Dirkschneider vocals was a breath of fresh air. A great album!

Good list. I might put Horrorscope above Ironbound, though. Years of Decay is the best by far. I'd say:
Years
Horror
Iron
Feel
Taking
Electric
Armory

I love the guitar tone on Horrorscope, but I feel The Years of Decay has better songs overall.

Jaysus, one of the best thrash staples and sits so low? Definitely better than ironbound.. 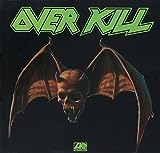 Horrorscope refines the best elements of The Years Of Decay. Great production, lots of variety, amazing song structures. Years is just a inch away from Horrorscope but 'scope takes the prized pie.

Definitely Overkill's best album. "Coma" is an amazing song, arguably their best of all-time (and "Blood Money" is criminally underrated; seriously, check it out if you haven't already).

Tough to say if this or Ironbound should be #2. YoD, H, and I are the top three for sure.

Ironbound no1? What? This one or Years of Decay should be numero uno! 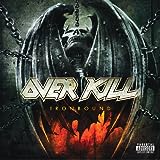 Had to go with Years of Decay, but yeah, this was like the Megadeth Endgame. Or what Death Magnetic was supposed to be. All the good comeback albums: Tempo, Endgame, Thirteen, Ironbound, Electric Age, Phantom Antichrist, Worship Music.

This album reaffirmed that Thrash is alive and well! 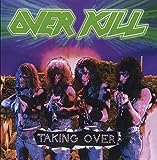 Maybe its because this was the first overkill album I ever heard but I think this is their best.

Ok personally I think years of decay is their best, but this needs to be higher than 6, it's my number 2

Every song is killer 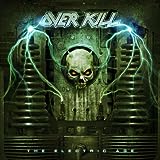 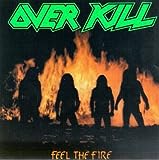 Great album, extremely underrated. The production may not be the best but it still sounds amazing.

Way better than ironbound in my opinion. This along with horrorscope talking over and years of decay are overkills finest albums 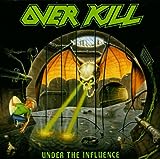 I think this edges out Electric Age. I personally enjoy it more than Taking Over, but I think TO is probably a hair better. I also think WDA is better than Electric Age, but only by a but. 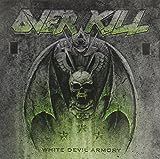 A pretty weird choice but I'll go with it. I think with White Devil Armory the band reached its absolute peak.

Good, but a little bland. 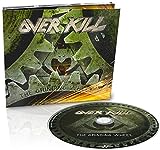 No love for TGW? I think they entered new territory here but kept the heaviness. Mean Green Killing Machine is superb, Goddam Trouble is a goddam ace and Come Heavy is a masterpiece. Great album all around! 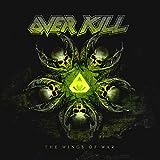 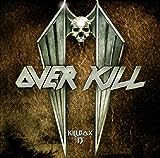 Best one of their groove era. Just listen an opening track or sound of dying.
Those two songs have mind blowing breaks! Upeee! 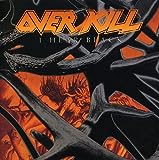 You know, this was actually good. They are the only band that can blend thrash and groove so amazingly.

13 From the Underground & Below 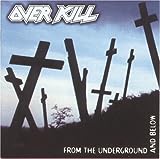 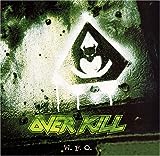 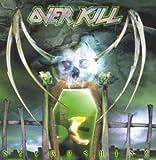 I don't know why but I really enjoy this album. Very underrated. Best Groove album bu them. Every song is killer. The only thing that bothers me is the "ohohoo" part in My December. Own this on MC. The riffs are very hard hitting. The bass is just amazing! Bobby gives a lot of effort and sometimes he sings very differently. The drums are kickass too! 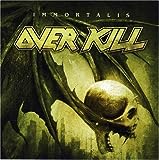 This is killer, the production is superb and the guitar tones really cut deep,people always go on about their early stuff, this should be up in the top five in my opinion 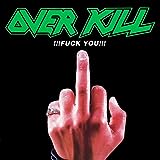 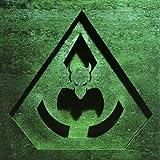 This is probably my favorite Overkill album. It is the Overkill album that I go back and listen to the most. From "Certifiable" to "Let Me Shut That For You" and the masterpiece "Cold Hard Fact," The Killing Kind offers some of Overkill's best work. 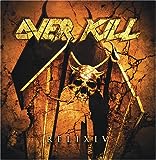 This album is heavy! The guitar tone is the best yet! 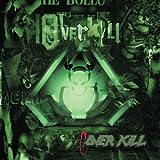 21 Rotten to the Core 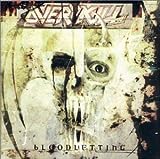