As J.cole said it best, 2pac was Jesus and Nas wrote the bible. So many meaningful lyrics and stories told about his life and the many expressions he has. As Nas put it best on got your self a gun "My first album had no famous guest appearances, The outcome: I'm crowned the best lyricist". Also listen to that album. Perfect title stillmatic.

The hip-hop bible. The whole of hip hop and rap could be reconstructed from this one album, it defined an era and was highly innovative at the time, he may not compare to biggie or 2pac as the greatest rapper but if you don't consider this the greatest rap album not only of the 90's but of all time then you are a thick teaser

Illmatic is the greatest of all time period. Nas is a legend and this is what made him into one. THe lyricism on this LP is unbelievable.

Not just best album of the 90's, best rap album of all time. 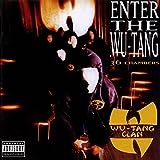 This should be in the top 5 if not number 1. These guys redefined NY hip hop along with Nas and Biggie Smalls 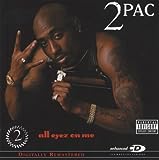 Tupac is a rapping legend and this is a rapping album legend! Tupac always knows how to deliver the goods. This album made a lot of success and it deserves the top place on this list!

Hands down Best rap album ever. The only ones that come close is Bone thugs East 1999 or Nas illmatic anyway not one song from illmatic beats life goes on.

A GREAT LEGEND FOR ALL OF US

Amazing album except the last 2 or 3 tracks on the second disc. 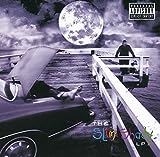 This album is overrated. Every Eminem album is overrated. I see Eminem on top on every list that has to do with rap. 1 Best rap artist, #2 Most lyrical, #1 Lose yourself, Best rap song of all time, This Dude is COMPLETLY Overrated, This site is wayy to 1 sided to Eminem. -_- 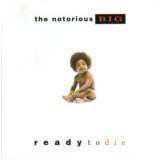 Ready To Die is a great album. It shows a lot of Biggie's paid and makes inspiration to a lot of other rappers today.R.I.P. biggie.
Best songs from the album are: "Everyday Struggle", "Juicy", "Gimmie The Loot", "Ready To Die".
True rap fans would enjoy this album.

P.S. this list is very stupid.
There are way better albums than what you suggested.
Where is The Chronic? Enter The Wu-Tang? The Low End Theory? It Takes A Nation of Millions to Hold Us Back? Straight Outta Compton? Reasonable Doubt?

A true classic. The album that put Big on the GOAT list. He embodied flashy New York rap with some really great stories (ex: Warning, Gimme the Loot), but also gave us some really "real" rap about the struggles he had with himself and with fame (ex: juicy, everyday struggle, suicidal thoughts). Not only did Big have bars to spare, he had the capability of making a great song with those clever lines. 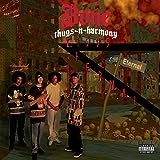 One of the greatest rap album ever. I'm surprised to see it at 9 because Bone Thugs are sooo underrated. The only bad thing was the ouji skit. Die die die was the only boring song on here. Still till this day Crossroads is one of the greatest songs of all time. Bone thugs were always the best rap group. Wu tang clan was really good but can you compare any of their songs to Crossroads? and NWA were good but a bit overrated. in my opinion All Eyez on me and east 1999 were the best rap albums created. Another good album by them was creepin on ah come up. That album was sick asf.

To the beats, to flows, and harmonies, this album was at least the top 3 albums ever created. This album made a lot of new rappers today bite Bone Thugs style 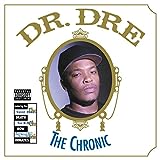 Another overrated classic, I personally find 2001 to be far better. 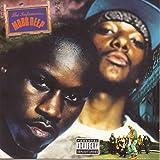 Are you a shook one? 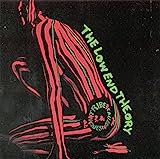 Are we serious? This a top 3 album. Whether it is the witty lines or jazz beats and sampling or consistency. The disrespect.

I love this album. You guys should listen to their album the lI've movement. 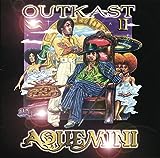 My favorite album of all time, how is this ranked 33 that's blasphemous 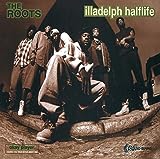 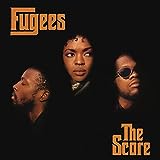 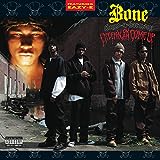 This is hot from top to bottom. Glad to see it in the top ten. The best list I've seen yet. This album deserves to be in the top ten list because every song on it is good there ain't no dumb song. Illmatic has 1 dumb song which is one time for your mind and one love isn't that good either.

No one can touch bone thugs. They can sing, rap, make their own beats and freestyle. Bizzy is one of the best freestylers ever to live and krayzie is a tight freestyler 2.

I'm voting for this album so it can at least be above the chronic and reasonable doubt like really guys have u not heard this album? 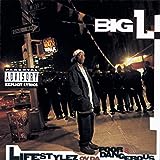 Underrated Album and should definitely be in top 10!

The most underrated rapper of all time for me, this album is so good, Big L is a legend 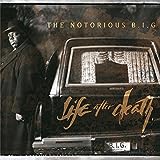 This album was good but not as good as ready to die. 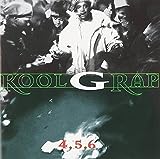 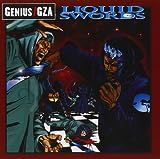 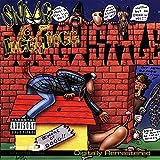 This album should be way higher! my favorite Snoop Dogg album with the help of Deathrow's best talent and Dr. Dre's production masterpiece,this album doesn't get any better folks.

What?! This should be at least top 5 and is better than The Chronic for sure.

Don't know what it is, but this album is just such a smooth listen 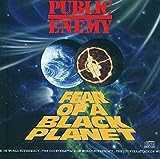 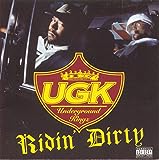 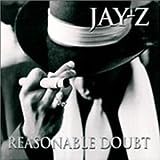 It's difficult to rank these but this top three
1) illmatic
2) reasonable doubt
3) all eyez on me or me against the world lord knows best pac song hands down!
But Reggie still my Number 1! 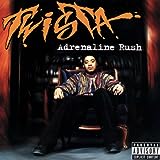 This Deserves to be above fear of a black planet. The skit is sexy and nice. The songs are hits like Adrenaline Rush and Get It Wet. Practically every song on here is awesome. In Overdoese Twistas verse was better than every verse Eminem ever spit. Twists was so underrated he was one of the best period. 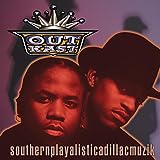