The Top Ten
1 When We All Fall Asleep, Where Do We Go? - Billie Eilish 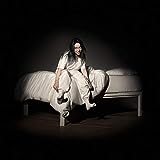 The sudden change in style from "Don't Smile at me" to "When we all fall asleep where do we go" was a very interesting switch. She has really matured in this album and has shown great talent. This debut album was able to show what the girl is capable of and has more in store. I can't wait to see what else Billie has in store for us in her next album. 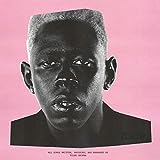 Deserving of number 1 for now. Let's see how Tool's album will do.

Amazing album, Tyler clearly shows how much he's developed as an artist. 10/10

I glad its number 1 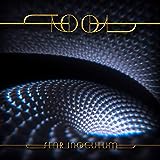 This it by FAR the #1 album of the year best of the decade by far, nothing comes close to this masterpiece!

The new sound of tool is amazing, all the riffs in 7empest to maynards vocals in culling voices. We have waited 13 years for this album and it was worth it. Best album of 2019

Definitely no1 this is the best album this decade, WANYK should be second, all the rest suck.

Easily the best so far.

4 Thank U, Next - Ariana Grande 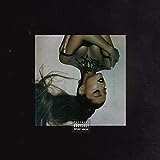 This is the best album I've ever heard in my my whole life. It is a literal masterpiece. It captures this really heartbreaking and tough time in Ariana's life... at the time she was dealing with so much past trauma, current trauma, intense emotions and pain... a lot was happening to her.
And then when all this was happening her best friends flew in to support her and they wrote an album in 2 weeks.
It doesn't sound like some lame last minute trash... it is a masterpiece. She literally paints a picture and captures the perfect moment of everything that was going on in EVERY SINGLE SONG. Every song describes some emotion or memory that she has to deal with, and how it hurt her so much. You can't listen to her album front to back without feeling like you're watching the most heartbreaking yet most inspiring movie ever... yet it is through her eyes. It is so beautiful.

The beats are great, the vocals are beautiful emotional, impressive... but the lyrics are jaw-dropping and ...more

The only reason I find this the best album is because she literally spilled her heart out in this album. Every single song tells a story that has played a major role in her life. Ghostin and in my head are like magical and emotional. She didn't give up after 2018 she came back strong and she deserves to have the best album!

I find it to be much superior to "sweetener", next to "Dangerous Woman" it's her best work. Maybe my 2 star rating on "sweetener" was too harsh - 3 stars would have been fine as it was not dramatically bad but lacking the exciting musical enjoyment of her past records. Now "thank u next" has both the maturity of her previous album plus the poppiness of her 2016 work combined, making it insanely catchy but intelligent on top.

It's definitely not as consistent or good as Sweetner was, but it's still decent. Still kinda disappointed. A 6/10 album.

5 We are Not Your Kind - Slipknot 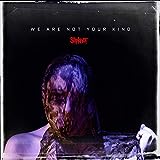 This, after release, hasn't disappointed at all. The multiple songs, Nero Forte, the icon of the album, shine through as unique. The sound and the vocals have gotten even better than before, and this album also mixes experimentation in the lot in a great manner. The songs can show to be really heavy, as Solway Firth, Red Flag, Nero Forte have shown. They can also be emotional, and sometimes plain scary with My Pain. I couldn't have asked for more with this.

One more week left till its release and I bet my balls this won't disappoint...#bing

It's kind of hard for me to explain what makes this album so great but even compared to Lana Del Rey's other albums this album was awesome.

Hands down the best album of 2019, the lyrics, the melodies, everything is just awesome.

For a pop album, this blew me away! This is Lana at her best! 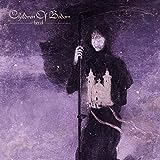 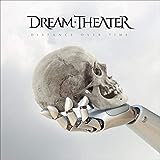 A true return to form following the mixed bag that was The Astonishing, Distance Over Time is a masterpiece of an album.

I want to listen to Dream Theater soon. 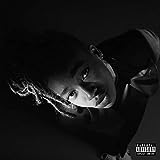 This album is 35 minutes of wonderful bars, beats and melody. Hip hop at it's finest.

Female Kendrick Lamar deserves a listen and a top 10 position. 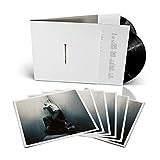 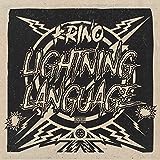 Yeah, you can't go wrong with K-Rino when it comes to lyrics. The production might not be for everybody, but hip hop is more than just catchy songs and banging beats...

I don't like the production here much, everything else is pretty good though. 7/10 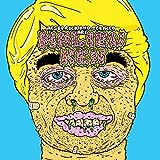 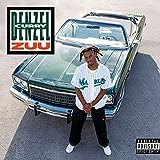 Really solid album from Denzel Curry, better than Taboo which is another amazing album. 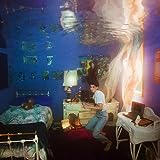 One of the best albums I've heard in a long time. Perfect mix of chamber pop, 70s influences, and modern day experimental alternative music. Give it a listen. 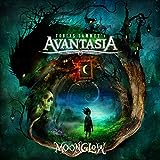 An amazing piece of work from Tobias Sammet. Shows he is still a master at creating great melodies and instrumentals. 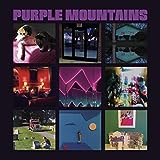 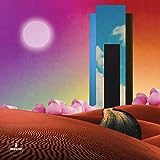 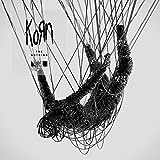 Should be in the top 10. Great album. 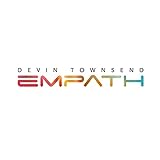 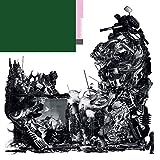 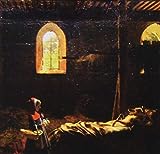 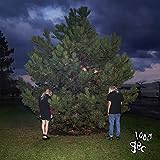 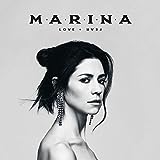 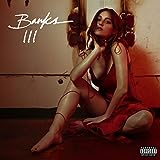 My favorite album of the year, has a real the Weeknd vibe. Song highlights include Gimme, Look What You're Doing To Me, and Contaminated.

25 It's a Whimsical Afterlife - Avenade