I don't listen to rock but I absolutely LOVE THIS ALBUM. and this is coming from someone who only heard this album and its songs in 2017. Truly incredible. Love all the songs

Somebody compare the lyricism of this to the Marshall mathers lp lyrics. Guarantee the latter will win.

This is more like it. Whoever #1 is can't't hold a candle to Linkin Park though. I'm sure of that. These guys deserve top spot.

Literally one of the worst albums ever made, made by an awful band. 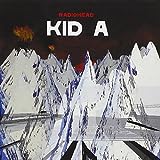 Why is this below Linkin Park, a terrible angsty band only anime-loving nerds and depressed teenagers listen to? I'm not a Radiohead fan, but literally anything is better than Linkin Park.

There's no doubt that this album deserves to be in the top 10's of 2000. It's one of Radiohead's finest.

One of the best albums of the decade, and best album of 2000.

Britney Spears is not better than this! 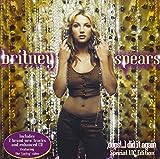 She's my favourite singer. and this is my third favourite album from her!
This album has some of her best hits

Amazing album... Its pop and catchy

The Songbird will leave you in awe as she sings with the world's most famous male performers. 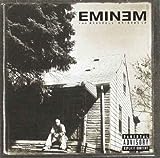 How is this not in the top 10?! It's one of the greatest albums ever made!

Best albums ever better than every other album here! 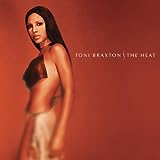 Her 90s albums were great but The Heat made me a huge fan. Too bad Toni didn't make videos for Maybe and The Heat. That would be the bomb

Voting to get Hybrid Theory lower. 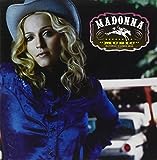 Ray of Light was a masterpiece but Music was as great. Madge showed her emotional side. It was very deep and touching 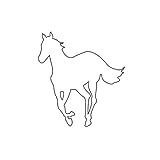 One of the best albums period. So many great hits of this record. Change, Digital Bath, Passenger, Pink Magnet, etc.

It's between this or Kid A, both of them are some of the my favorite albums of all time.

9 Godspeed You! Black Emperor - Lift Your Skinny Fists Like Antennas to Heaven 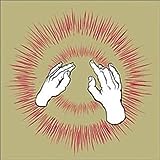 Sorry but this is number one. There are some great albums on here, but none of them have such a perfect cinematic flow to them, nor are they as unique as Skinny Fists. There are very few albums that can hit this level of greatness.

What did Linkin Park, Britney Spears & Disturbed do to be higher than this masterpiece? This should be #1, followed by Kid A at #2.

10 Robbie Williams - Sing When You're Winning 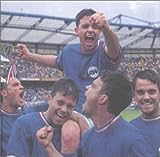 The Contenders
11 Vanessa Amorosi - The Power 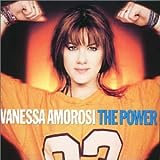 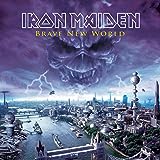 13 The Avalanches - Since I Left You 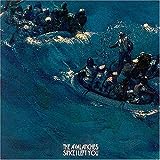 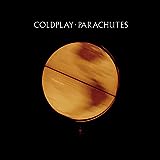 One of my favorite Coldplay records. 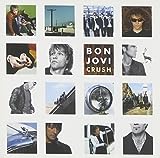 It'S My Life and One Wild Night rock! Can't believe that Britney Spears is in top 10... BJ should be there

16 At the Drive-In - Relationship of Command 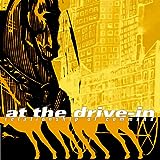 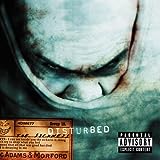 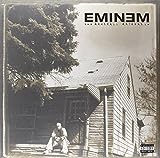 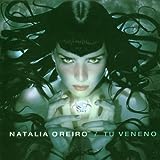 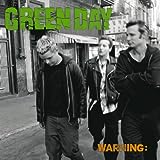 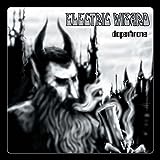 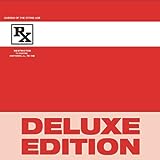 One of the greatest alternative/stoner rock albums ever, period. 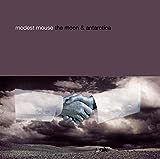 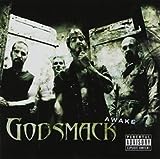 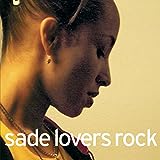