The best of L'Arc~en~Ciel album, from its debut until today, all their albums including compilations, remixes.
The Top Ten
1 Kiss 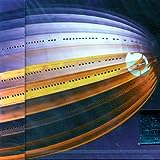 Best album. Every song is a masterpiece. There's not a single song I don't like!

I totally love this album!

Every song is amazing. Yukihiro gave the band new life and it sports two perfectly crafted singles in Niji and Winter Fall. Anata is their best ballad too.

It has so many gems, just a beautiful album. I especially like Promised land, Fate and Loreley. 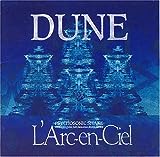 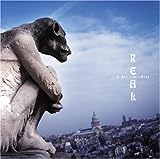 Quality wise, its more like Ark and Ray combined. Well, technically tighter plus the rockier mood, and with more prominent showcase of Yukihiro's talent in electronica. The sound isn't like their other albums (Each of their album has different "colors", that's why L'Arc~en~Ciel never boring. This album released on 2000, so the songs and their arrangement are set to reflect the new millennium). Confidence and solidity after their last success, and advancement toward new era of L'Arc before their hiatus is all in this one

This is in my opinion the album that truly defined L'arc en ciel's talent. This was when L'arc was at the very top of their game.

Freakingly beautiful album this is. The best.. I feel the anger hate love every emotion in this album. 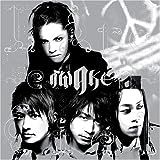 This is the best. what can I say, it opens with a kick ass NEW WORLD, and it contained some of the finest Hyde's songs in it (My Dear, Killing Me, Ophelia, Hoshizora).

L'arc en Ciel is the kind of musician which has equally distributed good songs in their album. But in my opinion, this is their best.

My first album by them, will always remain a masterpiece in my opinion

I love this album, It's happy but nostalgic, strong, every song is connected to the following one. It's a completed album. 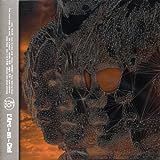 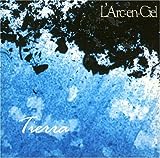 Raw and inspiring. Listen to this album and Dune to understand the core of L'arc sounds. Overall, every L'arc album show us their capability to blend commercial with artsy taste, their versatility as musician, and how solid they are as a band. Here, we can hear how L'arc music as a new band of four young mind, fresh from indie scene, display their poetic approach to brings the mood of dreamy emotion. The later L'arc album, while more advanced technically, seems to get drown by their own fame. 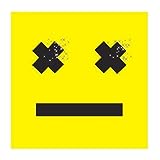 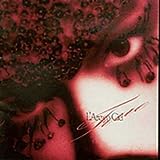 It's the more pop one, but personally it's my favorites. I think it's pretty interesting to listen this one to see the transition of the band before and after Sakura left. Also in my humble opinion, between this one and Heart, Hyde's voice was at it best. Every song is good (well, the engrish in Good Morning Hide maybe isn't) but I recommend the Fourth Avenue Cafe (probably, the most known one), flower, Kaze ni Kienaide and Lies and Truth. Hidden jems are I Wish (a X-mas song, sort of), Round and Round and Caress of Venus. Finally, I like the less Farewell and Dearest Love but if you like slow songs maybe you like those better than me.

As for the "after Sakura" albums, I recommend Real (they were at the top of their career back then) and the recently released Butterfly (it's a bit of return to the roots + experimenting with new stuff).

Laruku proves that they still produce quality music. Hyde's voice is as sublime as ever <3 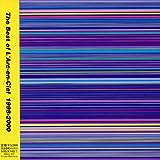 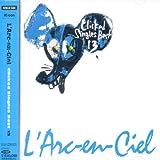 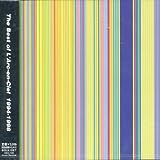 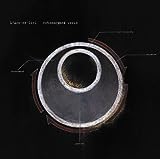