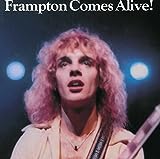 I listened to this album for the first time in the early 90's and thought it was unbelievable. I then heard some of the songs on the radio, some classic rock station which led to switching away from top 40 stations. To me, Framptons music and other groups that do similar types of music are way more fulfilling than anything on the radio today. It's all heart and skill with no corporate B.S.

If you've ever listened to his 4 LPs before this groundbreaking record, it sets the stage for Mr. Frampton to become an instant successful musician. With classic hits such as "Show Me The Way", "Baby, I Love Your Way", ""Lines On My Face" and the tour de force, "Do You Feel Like We Do". This is more than a live album, it captures Mr. Frampton in his natural habitat. 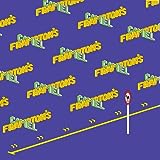 Classics such as "white sugar" and "lines on my face". Frampton began to hone his sound. A must listen!

With this classic record, every song is good from front to back. It kicks off with the great 70's tune "I Got My Eyes On You" and the live staple "Lines On My Face". It goes through the love songs ("I Believe [When I Fall In Love With you It Will Be Forever] and "Just The Time Of Year") and ends on a good note with "Do You Feel Like We Do". Its truly a masterpeice classic. 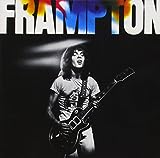 Frampton went on a streak of making 70's hits that would dominate FM radio and this is the albumm that helped it. Recorded and written in a castle, "Show Me The Way" showed he was a top notch songwriter and "Nassau/Baby, I Love Your Way" showed he was a real instrumentalist and love song writer. It also features live staples such as "A Penny For Your Thoughts" and "(I'll Give You) Money". Such classics as "Days Dawning" and "The Crying Clown" is also featured on the album. 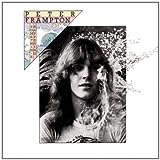 With the release of "Frampton's Camel" still on the shelves, Peter made his next 1974 LP another 3 hit masterpiece. "Baby (Something's Happening)", "Doobie Wah" and the grand piano filled, "I Wanna Go To The Sun" all dominate the album. 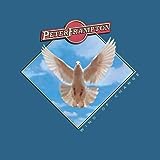 Peter's first debut as a solo artist after his departure from Humble Pie. This debut has a lot of good songs. "It's A Plain Shame" and his version of the Stones' classic, "Jumpin' Jack Flash". The young females scream to these two classics as heard on 'Comes Alive! ' (See No. 1) "Wind Of Change" and "All I Wanna Be (Is By Your Side)". Its truly a great debut for a solo artist. 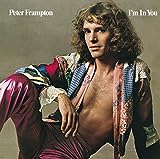 Before the disaster that made him loose fans and after his summer 1975 tour, he made this love filled classic. The title track says it all. "I'm In You" would keep Mr. Frampton on the charts for another year. 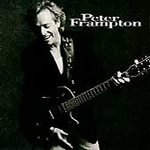 A great acoustic album. Featuring his classic cuts "Baby, I Love Your Way", "All I Want To Be Is By Your Side" and the closing track "Show Me The Way".

8 Breaking All the Rules 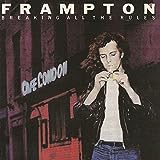 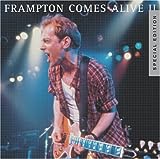 Peter Didn't want to stick to his normal tunes, so he pushed them aside and wrote some new material and played it live. I wouldn't recommend it though.