The Top Ten
1 The Fall of Hearts 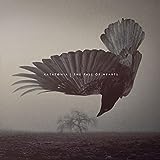 I agree with CosmicSea, but dude, Serein will grow on you... The other two aren't exactly filler but yes they make it long and slow it a bit. TFOH It's their progressive child; and it's beautiful. I haven't listen to City Burials yet but I can't wait...

This would be my favorite if they had cut it to 9/10 songs. Those other tracks cut the flow, making it unecessarily long.


My podium:1. Takeover 2. Serac 3. Residual / Last Song Before The Fade

In my opinion their greatest album to date. Just amazing!

2 Night Is the New Day

This is their best! Its not unique, nor is it the most complex, but sometimes, I don't care about that stuff. In my opinion, you can't get more Katatonia than this. This is the album that defines them. When I just want to hear Katatonia, this is the album I put on. During the corona pandemic, this thing has really helped keep me going. In a nutshell, this is a really beautiful, special album that I think will be an all time favorite in a few years. 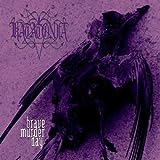 Thank you Katatonia for this, Dance of December Souls, and For Funerals to Come. Everything post-Sounds of Decay EP were heaps of unimaginative garbages. Their best works are rotting so far down the list -- wow!
P.S: Any creature out there looking for stuffs similar sounding to (not a carbon copy of) old-school Opeth then look no further than the aforementioned albums especially Brave Murder Day. Agalloch sounds nothing like Opeth and neither does Ulver --- blockheaded creatures suffering from malfunctioning brain and hearing impairment would say otherwise.

This list ain't good. Both Brave Murder Day and Dance of December Souls deserve the first and second place respectively followed by their 90's EPs -- that's it! 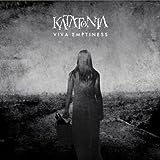 This one is really underrated. I love how there are more prog elements, combined with the typical doom metal elements. Its not as accessible as Katatonia's other works, but after you spend some time with it, you will love it!

This album has this special connection to me. I can relate to the lyrics on this song more than other Kata albums. Also, being a fan of the progyer stuff, this makes Dead End Kings one of my favorites. Really underrated. 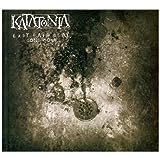 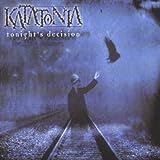 In my opinion this is the sweet spot between Katatonia's early death-doom days and later soft goth rock sound. The melodies really pop out, the songs are well defined, and the lyrics are more explicit in meaning and relatable.

Great album. Most representative of their whole career. However, Dance of December Souls is still better. 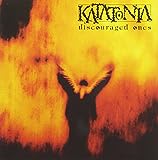 Having technical hability and adding
complexities in your music is awesome but nothing compared to delivering pure emotion, which is much harder and rarer to accomplish. This is their best album.

The Contenders
11 Dethroned and Uncrowned 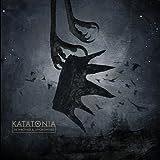 12 For Funerals to Come 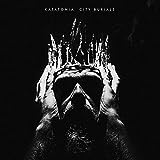 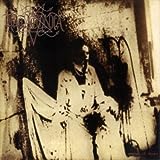