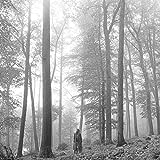 It took time for me to really appreciate Taylor Swift. I wasn't really into her at first but the more I discovered her the more I found out she has a real songwriting talent, and this new album just blew me out of the ceiling. Every song on this album is wonderfully crafted, her songwriting is better than ever and her vocals are calmer yet so expressive. She just got nominated for album of the year at the Grammies and she could win it for the 3rd time in her career (she already won in 2010 and 2016). This will likely end on top of some lists for the greatest albums of 2020, and for a reason. Congratulations TayTay, you released one of the absolute best albums of 2020.

This album outdid every other album in 2020 as a matter of fact. It's different from all the garbage "music" playing nowadays with all the trap, poor tunes & dirty lyrics. It was created out of her dreams. Yet quarantine from COVID-19 got her into making this album. Plus it's themed to Indie (folk) pop hence the name Folkore. Yet the music is perhaps the calmest she's ever done & the closest we've ever come to having the old Taylor come back. Plus her songs there are played in a variety; some are upbeat, others are slow & one of them (like Mad Woman) is like 2 ranges overlapped. Yet it became the 1st album by any artist in history to debut #1 on both the Billboard Hot 100 & 200 in the same week. Future Nostalgia by Dua Lipa, Dedicated by Carly Rae Jepsen & Chromatica by Lady Gaga are all great, but Folklore stepped up the game over every other album this year in all matters. She's still the real deal of original & creative artists making history in music with undeniable talent. Thank ...more

Best album of 2020. Her artistic visionary and amazing songwriting really shown through. I hope it wins all the grammys its nominated for. 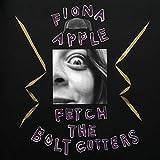 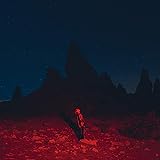 Phoebe Bridgers is one of the most talented singer-songwriters of her generation. Her talent is shining throughout this album. One of the year's shiniest gems. 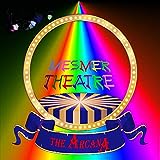 A totally unique album. It's a masterpiece full of inspiration and thought. It's diverse but connected at the same time. There are so many amazing chord sequences and rhythms that's it hard to take it all in even after a few hundred listens. They're not frightened to bring together different musical flavours and wrap them into one. Whatever the ethos is behind this album, I don't know. The lyrics don't easily give anything away, yet they are profound in their imagery. If it is a concept album, I have no idea what the concept is. The production of this album is equally good, a fantastic blend of sound and space that combines every element of this album harmoniously. Listen with your eyes closed and your mind open.

I really didn't think that they could top Lemon Freddy Phantom of the Sky - but they did. All their albums have great imagery and Mesmer Theatre is no exception. The cover is so iconic in look that it's got to be up there with the most iconic albums ever made including Sgt Pepper and Dark Side of the Moon. What's also great about Mesmer Theatre is that so much is being done with conventional instruments that it really would take a bunch of musical geniuses to build songs like they've done. And they haven't relied upon just a bunch of noise generators to create a host of senseless sounds and beats. Can't praise this album enough.

This is an incredible work of art both musically and visually. The music is timeless and will be listened to well beyond 3020... Like most masterpieces, it is so underappreciated in it's time - it's the Mona Lisa of the 2000s. 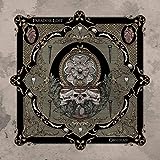 This band is like the Tom Brady of British heavy metal: reaching new levels of greatness when they should be well past their prime. The riffs and hooks are catchy, the atmosphere is ominous, and the soloing is fantastic. Plus, doom metal has become all the more listenable during this turd of a year that 2020 has been. 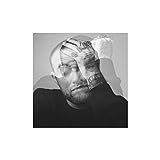 Now, this is a proper posthumous album, unlike XXX's album, this album is properly finished and published in a way that doesn't exploit the artist. It's also filled with finished and organised songs.

Rest in peace, man. Really left with a bang. So did you, Juice, but I can't fit Legends Never Die in my voting list.

Insightful, introspective, and amazingly well-put-together for a posthumous album. 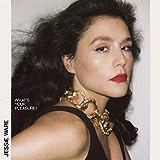 Lots of pleasure listening to this record. Just when I thought Jessie Ware was losing her charm, she comes back with this banger of an album that pays tribute to disco and hi-NRG without sounding caricatural. Pure bliss from start to finish and probably her best record yet.

Fun fact: I run a album review blog and this was the first 10/10 that I had ever reviewed. 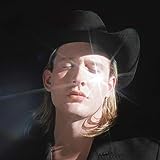 9 After Hours - The Weeknd 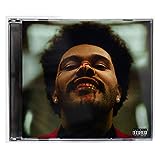 In a way it actually surprises me that I have never heard The Weeknd accused of being a sell out considering how he started off making really dark alternative r&b and went on to make catchy synth-pop jams. It makes sense though when you look into the lyrics you tend to find the subject matter of his more recent material is as dark as ever and most importantly he's also extremely good at making this style so who cares if it's not the same as his first mixtapes.

Very unique album, I love how he stays in his own lane normally an artist will follow a current trend and not bring anything new to the table. Production wise this album is very high quality with a variety of genres to enjoy give this album a listen.

This album is beautiful. It captures all the darkness that makes Abel special but at the same time it has this dope dancehall effect. It has a lot of retro influences to it and the way everything connects is incredible.

I'd never heard of the Weekend until a few days ago, when I heard one of his new songs. It was amazing! I'll definitely listen to more his music! 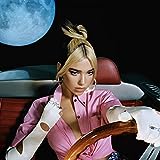 Now this is what you call growth, she really gave her all with this era from disco, funk, synth and dance. I did like a few of the songs from her first album but at the same time it sounded like every other average pop song at the time doesn't mean they were bad it just didn't set her apart as an artist, but this time around she's completely revamped everything to the point where she stands out from the rest you can really tell she worked so hard on this era it paid off.

Levitating, Hallucinate, and Physical are my favorite songs from this album.

Best Pop album of 2020. This album is pure fun! I love the retro groove.

Probably one of the best pop albums in a long time. 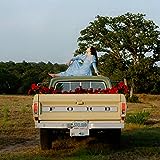 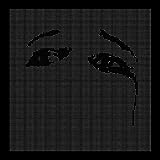 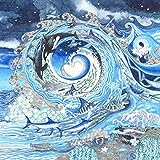 This album is quite simply superb. Melodic progressive rock at its very best. The guitar work is sublime, the interplay with the keyboards a delight and the bass and drums solid and expressive. Lyrically and vocally outstanding. I can't think of a progressive rock album of this quality since IQs Road of Bones.

Wonderful album from a consistently great band. Diverse range of tracks across this album. Starfish and the Moon is my standout track. Amazing artwork too.

Such an emotional and beautiful album, the guitar work is out of this world, one of the best albums ever recorded.

One of their very best .I can't think of any other band with a pedigree of 40+ years that I could say that about.

14 Visions of Bodies Being Burned - Clipping. 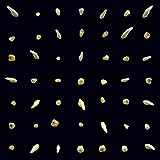 Excellent as a dance record. Each track is danceable, upbeat, and kind of brings back old 2008 Gaga vibes, yet also having a very 90s house sound in certain parts, especially on Babylon ("babble on"). Ariana Grande's "Rain On Me" feature wasn't that bad honestly (I cannot take a steady diet of Ariana grande, but apparently all the CHR radio stations of today can) and having an Elton John feature was a nice surprise. I hope it does commercially better than "Joanne" or "The Star Is Born: The Official Soundtrack Album". She can pick any song off this release she wants as the third radio single from this album

Such an immersive experience, it truly puts you in a particular state of mind and explores themes such as obsessive thoughts, lack of self-worth and regret
The first act is a great introduction to the general ideas and sound
The second ones probably has the saddest songs on the album (ironically they are the most upbeat ones)
The third one has got slower songs (besides Babylon) that show us the brighter side of things. How trough fate (religious or just fate in our abilities), trust and humility we can defeat our obsessive thoughts and insicurities.
Amazing work of art, and for those complaining for the fact that it's nothing truly new or experimental, why weren't you praising ARTPOP during its era?
Chromatica is a solid album that brings back old sounds and reinvents them.

Honestly this is my second least-favorite Gaga record. (Right in front of by the way.) And I still liked it enough to vote it on here. Neat. 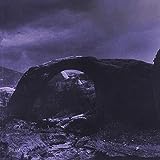 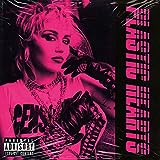 This is her best album! I'm so sad it doesn't get a lot of attention. Give this a listen if you love pop punk or a little rock elements.

Not a perfect album by any means - you could really tell by some of the lyrics that this project was rushed - but Charli produced some of biggest bangers of the year. I love that she teamed up with Dylan Brady from 100 gecs to add that bubblegum bass flavor, and the album turned out pretty damn fine especially given the circumstances 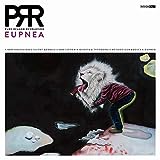 21 Alfredo - Freddie Gibbs and the Alchemist 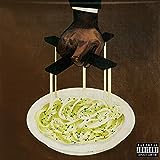 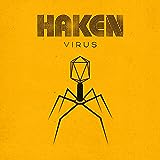 23 I Let It in and It Took Everything - Loathe 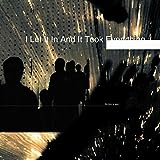 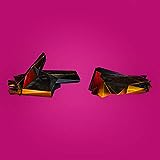 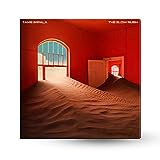 Tame Impala was always good but this album is great.