As I have established, progressive rock is quite an overlooked genre of music, yet certainly the most creative and diverse of all time. Although we may not get the truly grand sound of the symphonic era anymore, the prog community is still blessed with some wonderful creations.
Just to be a little limited and a little less bias I will try and keep it at one album per artist. Feel free to submit other great prog albums of the decade.
The Top Ten
1 The Joy of Motion - Animals as Leaders 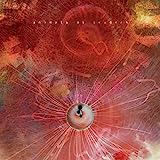 I'd put all their albums on this list if I really wanted to, but right now I'll focused on their undoubtedly most recognized album. What makes AAL excellent is that every song takes on their own sound and feel to it, and this album truly shows the influence several different music backgrounds has had on them. Para Mexer being influenced by Latin music, Tooth and Claw influenced by the heavier/darker side of metal, Physical Education taking on a more modern spin, etc. It's one big collection of music theory masterpieces. 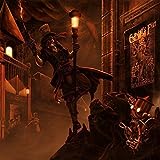 Three discs. 33 songs total. That's right, 33. This album is like a long storybook in music form, and with just about any concept album. But what differentiates this from most other concept albums is, no not just it's longevity, but its ability to really come to life as an established story for those to listen to. Almost nothing about this monstrous album is to skip over.

As the title suggests, this album takes most of its inspiration from folk music. It's albums like these that really show how variable progressive rock is, as incorporating elements of older music and putting a rock n roll spin is an aspect of prog that makes it so enjoyable. Folklore has not only mastered this, but bringing on the sounds of the symphonic era of prog. 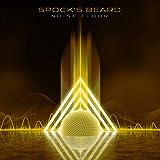 It's no secret I love this album. A lot. I love its energy, I love the feeling it gives off that symphonic prog once gave off, and I especially love the adventurous spark it flaunts through several songs on the album. Without a doubt, this is the best album of 2018, although not the best album of the decade, it's still up there. 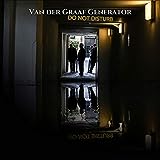 It is a trend of VDGG songs to try and incorporate many different sounds into one and still attempt to make a beautiful piece. Here they have once again done that. Each song is its own, and it does make it a little harder to review to album in a general sense. However it does show a definitive of prog: diversity. Each song is very different to one another (with the exception of the last three) and it comes together to create one fun album, that still has a reminiscence of the older VDGG tunes. 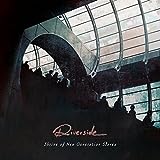 This album definitely has the metal feel, and has an excellent link to symphonic prog music as well. This band honestly gives me a reminder of late Procupine Tree tunes, as they have the intensity, yet the combination of the raw emotion heard in every aspect of the music. This album is definitely amazing. 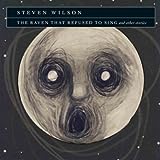 8 Banks of Eden - The Flower Kings 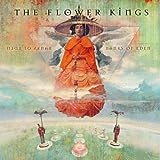 This may have less songs on here than any other on the list, but it's still a great one. The 25 minute epic "Numbers" is to die for, and really shows what prog rockers can truly do with their time. That isn't to say the other songs aren't great, because they are. They have a great spirit to them that's to die for, and it really brings back memories of the Ever so memorable symphonic prog era, while also bringing in elements of rock that bands like Rush would incorporate. Wonderful effort, Flower Kings. 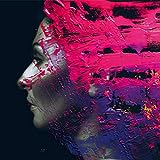 Established as progressive/art rock by the prog archives, so I'll count it for this list. It's the combinations of certain music sounds that make progressive rock so amazing, and in this album it takes on a combination of a spacey feel and a jazz style. Excellent conception, and one for people to treasure forever.

The Contenders
11 A Dramatic Turn of Events - Dream Theater 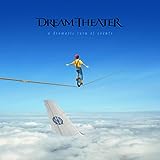 I'll be one to say I think Dream Theater is the most overrated prog band of all. Hoewever, I still enjoy some of their material. This album was pretty good, and it was fairly evident they wanted to try and bring back the spirit of their earlier songs. Have they done that? Yes. It is a shame though, as this is the last album of theirs I truly enjoyed.

12 A Dream in Static - Earthside 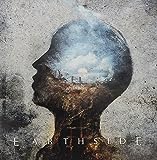 A debut album released in 2015. Earthside are an American band from CT.
I really really liked this album.
My fave songs: The Closest I've Come, A Dream In Static, Mob Mentality
(the title track, A Dream In Static, features TesseracT's Daniel Tomkins on vocals).
Some people think the band is prog metal but for me they are prog rock. 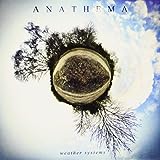 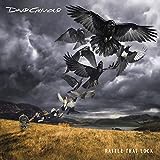 16 Sounds That Can't Be Made - Marillion 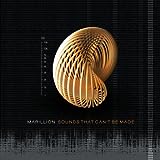 Marillion's 2016 album F E A R was a major disappointment for me, but this one was definitely a great one. The vocals aren't too great, but the album does make a valiant effort to bring back the classic 80s sound Marillion had, although this album's much softer. It's like they had a crossover with Procupine Tree if anything. Still, good album. 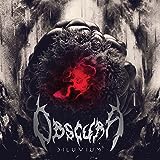 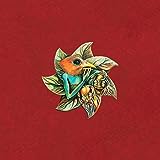 19 Act V: Hymns with the Devil in Confessional - The Dear Hunter 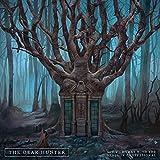 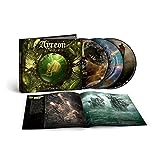 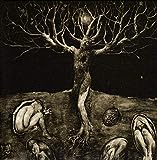 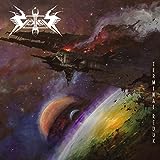 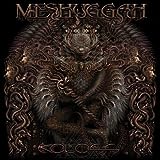 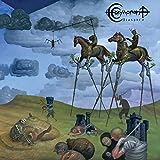