A classic Mario game with tons of replay value

Very first game I ever played and hands down one of the best video games of all time and also the game that saved the struggling video game industry.

Without this there would be no video games today.

One of my favourite games of all time

4 The Legend of Zelda

Cool and interesting fact: the blue thing on Mega Man's helmet is actually a floppy blue dong! I learned I was gay after seeing that!
stay tuned for more cool interesting facts! 1

Even with the Konami code I still never beat it.

Not the best port of the arcade game but its okay for what it was.

Not a fan of this one

While it may not be a real Mario game who cares its still a fun and addictive game.

Hard as hell, a game you need to beat twice to fully complete it. 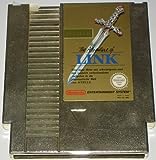 I loved this game, it is easy, but very fun.

21 The Legend of Kage 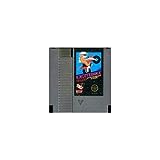