YouTube I great, but lately the drama has been completely ruining it.

I hate how adventure time "fans" ruined YouTube with their crappy fanworks! 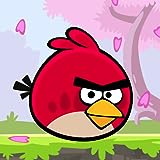 How did the game lose its popularity, the game was good, it's not as good as other video games, but it still was fun, but I am hating how the games dropped like a rock in recent years like Angry Birds Transformers, Used to be good, but now stupid, same with Angry Birds 2, though it's good, really only 7 birds, Red, Bomb, Chuck, Terence, Matilda, The Blues, and Silver, no Hal, Bubbles, or Stella. The Movie of Angry Birds I thought would bring it's popularity back, but it didn't. In all I still love Angry Birds games, Classic, Seasons, Rio, Space, Star Wars, and the Spinoff Bad Piggies 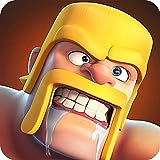 The creators of this game is a genius! They mixed FUN and strategy all in one. I don't get why it isn't even in the top ten! It should be like number 5! People these days are clueless when it comes to games.

Deserves to be in top 15, it is better than minecraft. It is a fun strategic game with millions of players and thousands of clans. Best part is, its free

Best. Game. Ever. So addicting I could play on it for 5747 years nonstop! Only problem is how long everything takes to build and upgrade

Most addicting app next to Flappy Bird and Hoppy Frog!

This game deserves to 1st place almost every one in my school knows this game. Lots of youtubers do videos of this game so practically this game is super famous.

I honestly prefer Minecraft Java Edition, but this is still good!

Yes! I love this game!

Be better if it was free

My friend plays this

iFunny is a Russian humor-based website and mobile application developed by Cyprus-based FunCorp that consists of memes in the form of images, videos, and animated GIFs submitted by its users. The mobile version of the site once featured a built-in meme creator tool. The app describes itself as a "community ...read more. 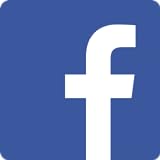 Snapchat is an American multimedia instant messaging app and service developed by Snap Inc., originally Snapchat Inc. One of the principal features of Snapchat is that pictures and messages are usually only available for a short time before they become inaccessible to their recipients. The app has evolved from originally focusing on person-to-person photo sharing to presently featuring users' "Stories" of 24 hours of chronological content, along with "Discover", letting brands show ad-supported short-form content. It also allows users to keep photos in the "my eyes only" which lets them keep their photos in a password-protected space. It has also reportedly incorporated limited use of end-to-end ...read more. 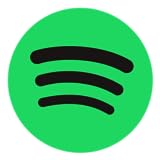 I don't have an iPhone, but I really like Spotify. I use it every day for listening music.

I can listen to anything I want very nice!

Fun, challenging, and good for all ages. My 2-year old cousin plays this game! 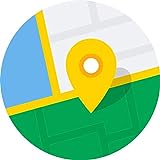 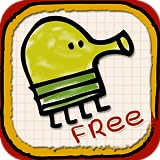 This has been my favorite game ever since I got my first iOS device (an iPod Touch in 2010). I could not get my eyes off it as it was extremely addictive.

So clever. It really makes you think 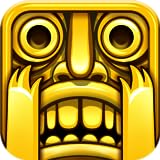 I don't play it anymore, but it's a nice game.

Second one is far more Addicting! 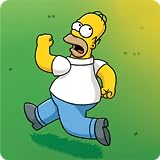 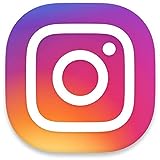 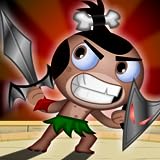 I feel bad for the islanders!

Great App to manage and organize your life or your business. Great for managing tasks, teams or whole projects. Different data views like Calendar, Kanban or List can be easily switched. The best, Zenkit works also without Wifi connection. 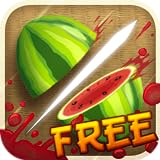 Stress relieving you get a slice fruits I just love it!

It's so addictive and juicy...

It's a really fun game 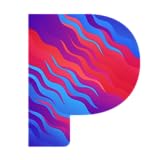 Shazam is an app for Macs, PCs and smartphones, best known for its music identification capabilities that has expanded to integrations with cinema, advertising, TV and retail environments.

This app is so helpful

Why isn't this among the top 10? Stunning visuals, very good story and extremely addicting gameplay!

The best game on iPhone 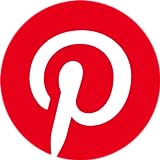