Beyblades You Would Recommend to Buy

Vote a beyblade you think that everyone should get.
The Top Ten
1 Cyber Pegasus 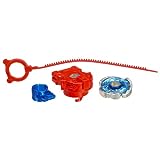 A good attack type beyblade that will dominate your opponent. - metablast

rock leone rocks because he can beat cyber pegasus and earth eagle, son.

Its good! Beat cyber pegasus with one hit

Rock leone beat beat the hell out of cyber Pegasus 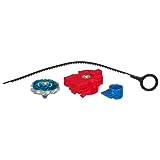 I wrapped tinfoil around my pegasus and now on flat surface he can spin for 57 seconds and he now has good stamina and balance but low attack and low defense, when he wiggles he sometime gets back up (p. s. I call him silver pegasus with the tinfoil around him).

you should get him because he is awsome 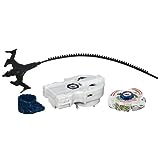 Wicked as Beyblade because it the only bey than spins left and is a FORBIDDEN bey for that reason.

It is so good

Pure Awesome. Can "steal" the spin of an opponent's Beyblade! Awesome "zombie" bey! 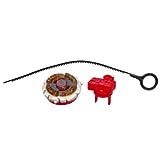 An awesome balance type that will be able to withstand your opponent. - metablast

Just the big bang in it's name makes it stick out in a crowd also it being a Pegasus as the creature. An amazing Beyblade.

Vulcan horuseus is the best Beyblade you can get around here.
I mean that what ever the opponent will be it never gives up a battle.
GO HORUSEUS!

THE KING OF STAMINA

It has a stamina performins tip that keeps it spining allot of the time.